← previous next →
Copenhagen : scenery that was Tokyo-lized 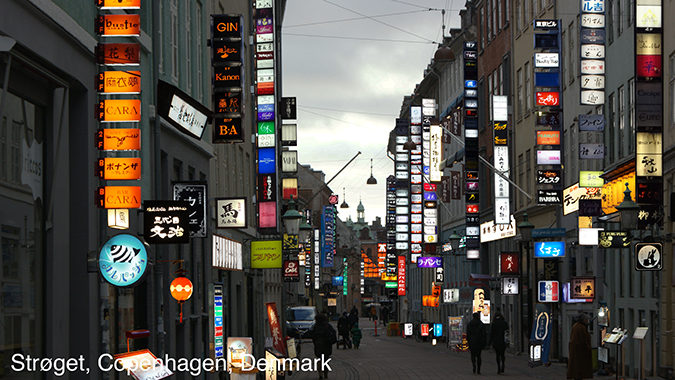 Copenhagen : original scenery before being Tokyo-lized 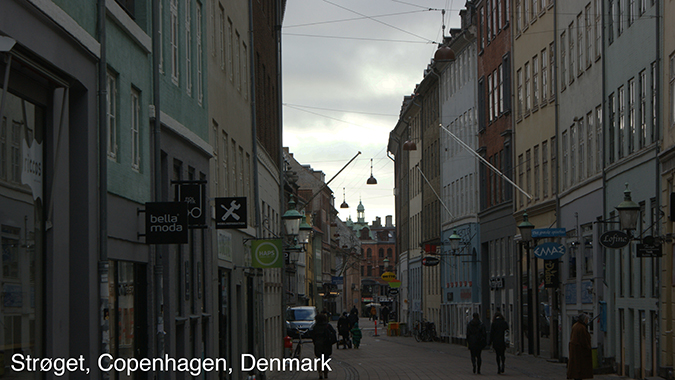