← previous next →
Buenos Aires : scenery that was Tokyo-lized 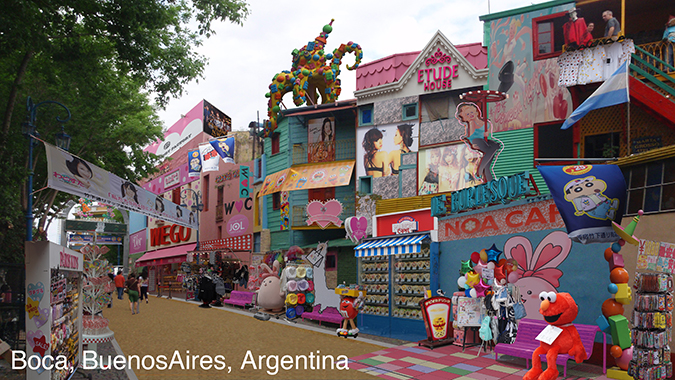 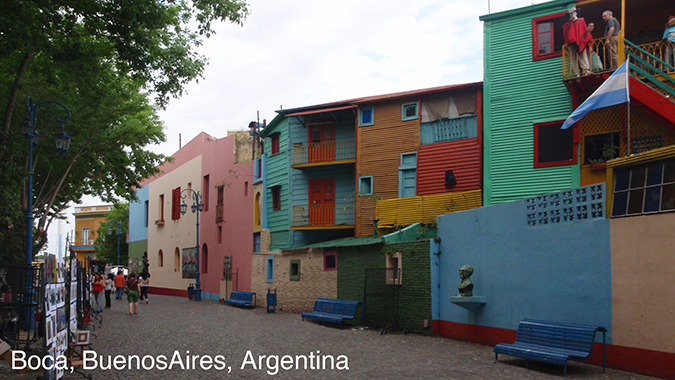