If an architect can design an architecture without restriction of the site nor time limit, with a margin of budget and by only his opinion, it would be the best thing ? That was my first impression when I visited Bawa’s own villa, Lunuganga.

In fact, it is said that he had been temporarily short of the funds. The construction work that started in 1948 lasted for 50 years until his death, repeating to build, re-build and add newly.

If a utopia means to not be restricted by anything and be free from anything, Lunuganga, where he had pursued the ideal state without being tied to the rules because of his pleasure, might be his utopia.

The landscape and forest that seems to be natural had been created by repetition of breaking the ground and woods and raising the ground. It was the nature of the ideal state that Bawa produced for Bawa.

However, it is just a utopia for him. To a third person, it gives a confusion as if he/she have gotten into the brains of others. It is great, but I could not determine easily whether it is good or not.

The entire landscape consisting of a hill and a flat land along the lake is a circuit-style garden. It is like a combination of Italian baroque garden and English landscape garden.

Changes of the line of sight according to the change of the height, the view changing innumerably along a walkway wandering in the rich landscape, the rhythm of light and darkness created by trees, the visibility that repeated opening and closing, those create a landscape that is changing constantly. It is superb.

The buildings as kiosks and arbors, which are scattered here and there, are striking and produce a sharp contrast as a visual point.

Regardless of what period and where from, tasteful garden buildings had been created. If the buildings of Lunuganga is classified as a simple garden building, those would be explained as one of elements in the garden. However, some are quality architecture with fairly concrete function more than a simple role of object in the scenery. It is difficult.

Those are the buildings such as the main house and guest wing, which stands in the center of the hill. Various architectural vocabularies are combined richly and complicatedly.

Guest wing is a quiet architecture with big void and overhang. Probably, it seems to intentionally make fade the color and try to make fix the past time in space. It has different types of windows in four directions, and the quality of the landscape seen from there is also different. In front of this backdrops are a salon decorating the collection on the first floor and a low ceiling bedroom on the second floor.

The main house stands on the highest level. In the layout, the small parts are united into one. So, as I moved the garden around the building, various appearances appeared to the extent that it didn’t look like the same architecture. Since there was no point to look at the whole at once, I didn’t feel the building big. In reality, it seemed to have enough area as a residence. The interior was partly opened when visiting and a modern space that left the essence of colonial era.

In the gallery, a hall on a cliff is connected with another hall which is located at lower level by staircase and stepped floors. I didn’t know whether this cliff-like terrain was selected on purpose or developed intentionally. The Northern European style’s quiet and simple modernism space turns into a bright Mediterranean-like space when going down the staircase.

Upload
2008.07 Photos in English version, and photos and text in Japanese version 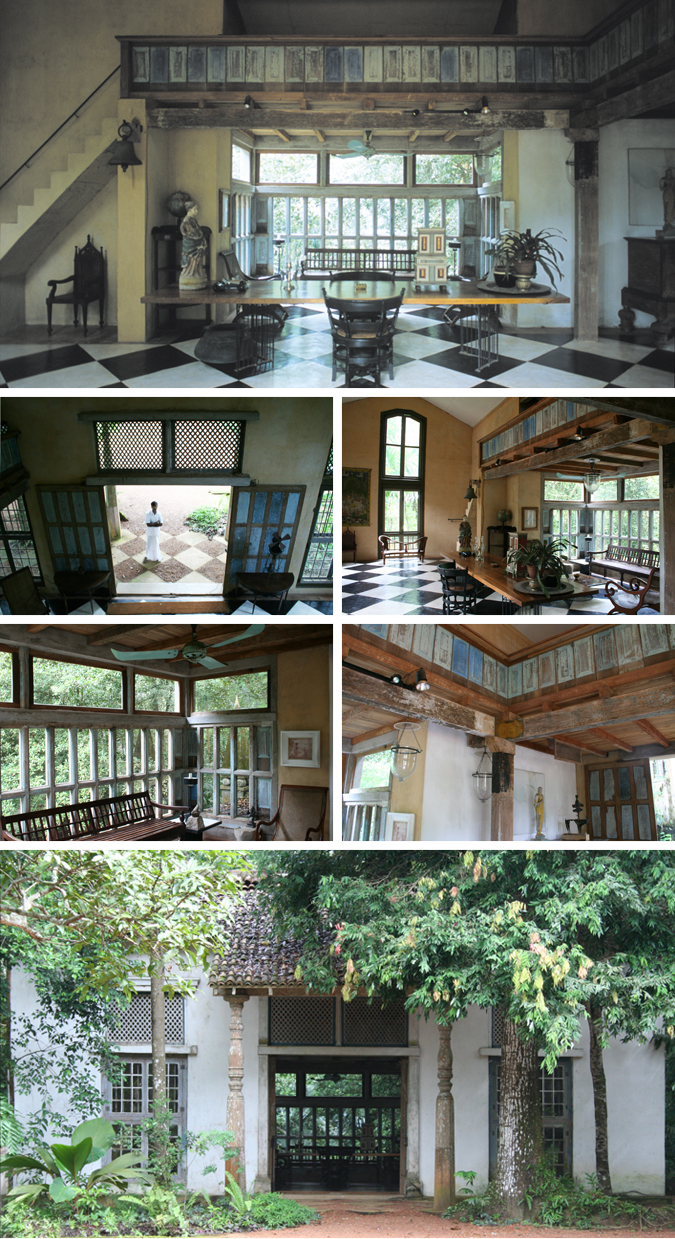 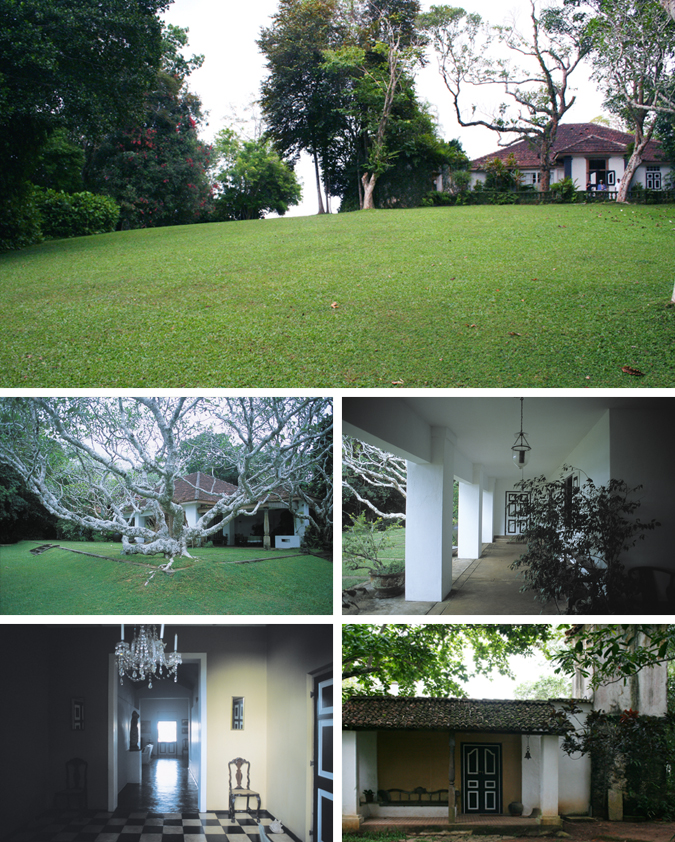 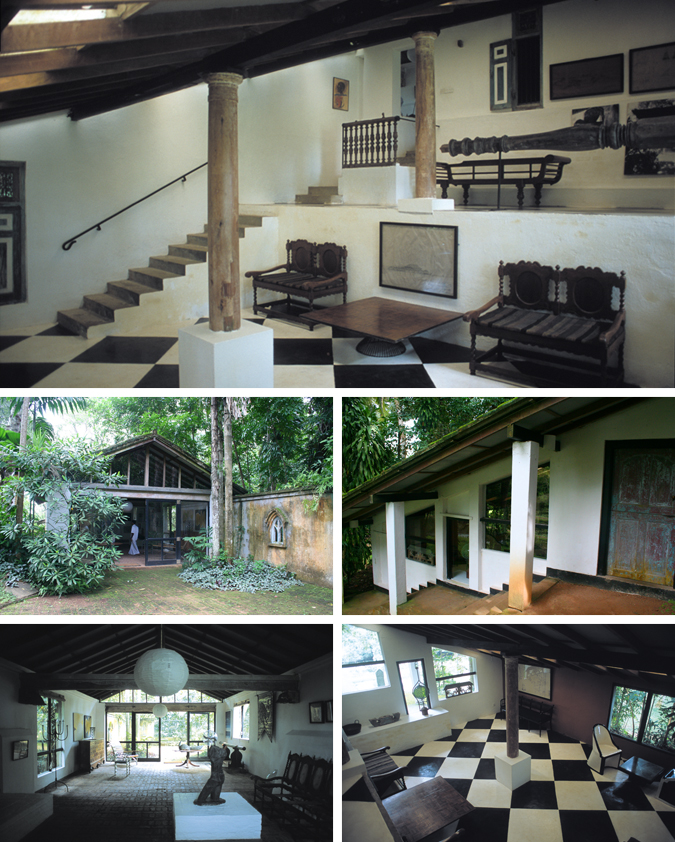