Pueblo Deco is various from the one with the southwestern motif on the skeleton of Art Deco to the one in which the pattern derived from Art Deco and indigenous motifs was decorated on the colonial style. The framework is hard to enclose in one style, but if observed detailedly like see with the zoom lens, my head that has been foggy is cleared.

In a word, it is the style connected by the part.

When the enthusiasm for the geometric design of Art Deco reached by the Southwest, the common geometric design was discovered between Art Deco and the indigenous pattern and that seemed to be a starting point of Pueblo Deco. Until then, the indigenous pattern was applied to small items such as clothing and ceramics but not connected with architecture. It advanced to a modern architecture in the Southwest as a substitute for the decoration of Art Deco.

It was the times when the railroad opened and the Southwest attracted attention as a new tourist destination. Many of the buildings listed in Pueblo Deco are linked to tourism, including theaters, railway stations, tourist hotels, etc. And somehow the court. Would the railroad bring a new legal system and crime ?

In the times when regional exchanges were few, regionalism was enough to follow an old style architecture existing in that place. But as information from the outside world were obtained easily, the way to reflect the local sense in the international architecture had become important. In most of cases, architects tried to express the differences in the region by the difference in details.

However, when the general framework of architecture is different, it is norma not to be clarified in the same category even though details are similar. in Pueblo Deco, a new style was born by finding the commonality in details beyond the framework. It is slightly fresh. That would be also a character of the Southwest where the ground of culture was strong? 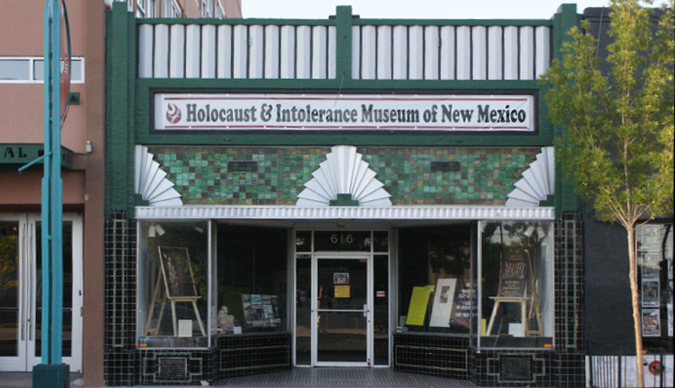 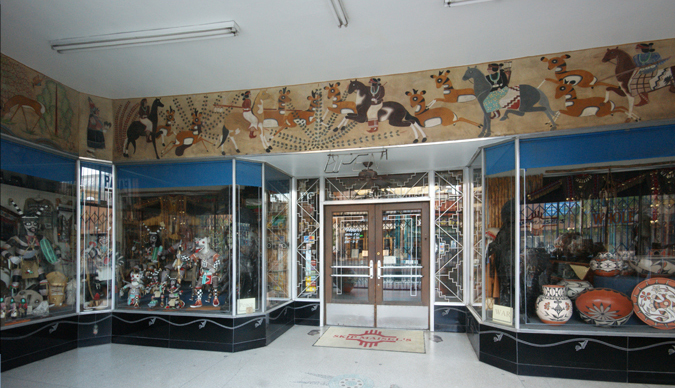 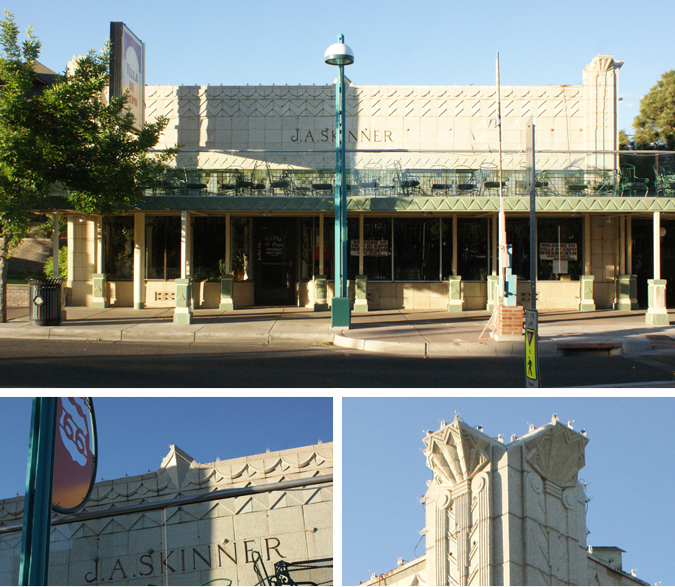 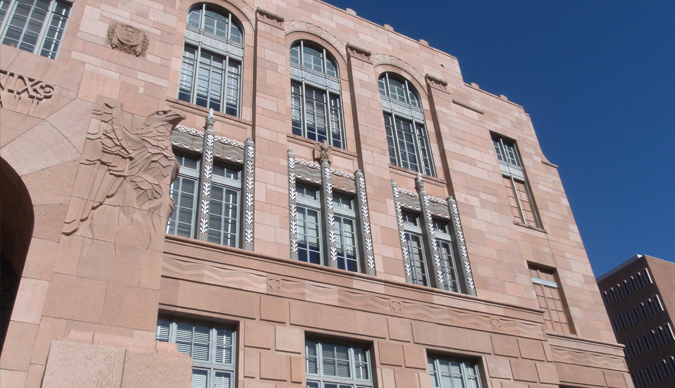 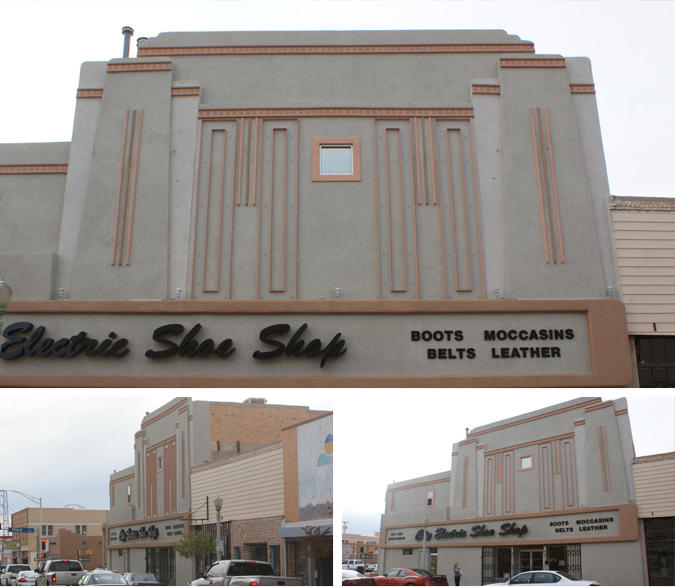